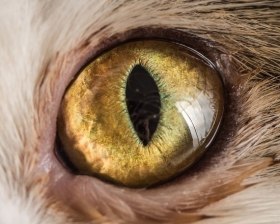 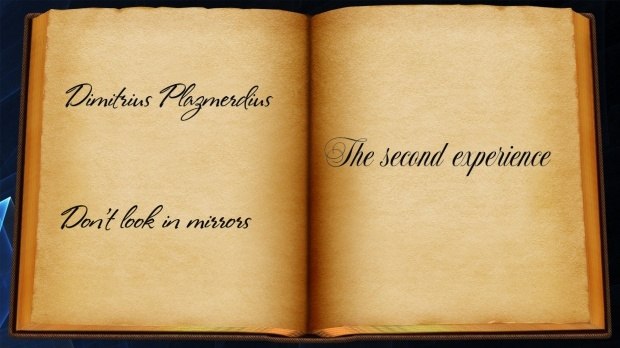 ­Who are you such, spontaneous effect of presence?

Technology of modeling of dreams teaches long and laborious work: you want to dream about a certain subject, a certain person, to appear in a certain place – first diligently think what you want to see before going to bed, keep it in attention focus any time and two, you look at the 100-th it will turn out, and it doesn′t exist.

- I am glad you again to welcome.

- Be not afraid. Where-where, and here nothing threatens you. Do you want to get acquainted with inhabitants of my sea?

- Do you have the whole sea?

- Generally it same your as mine – it is ours.

- Then yes, I want, - I answered I, perceiving dream matter on a picture of objective reality.

One of sets of unfamiliar streets of the deserted city was painted by the low concrete fountain of gray color hiding a glass old-fashioned glass under bed curtains of the bubbling streams. Having taken it it departed approximately on meter.

- Only don′t look in reflection.

The water poured by circular movements on asphalt laid down ideally round pool which metal the reflecting surface reminded mercury.

- Take off an undershirt, put nearby and jump on a pool.

- No, any got wet dry. Things have property to return in a starting point of sending. You won′t leave – you won′t return from swimming.

Having left an undershirt asphalt I began to jump on a pool. One jump, the second, and on the third under legs didn′t remain its viscous pliable waters any more, there was no stone soil left also. The green space of the underwater kingdom an instinctive delay of breath dumbfounded search of a surface.

- Breathe, you have gills.

It didn′t make sense to look round and for it under water because the voice measured distinctness reached from my head, directly from reason depths, in dialogue intertwining with thoughts. One breath, then the second – to breathe water appeared as easy as shelling pears. Black-black, viscous-viscous, silent-silent shadows of fishes, whales, dolphins, killer whales floated through me, swam away in me and equally well came up back. Several minutes later the picture of the hospitable warm waters inhabited by shadows was wound off back as a videotape, having ended rewind by return to a mirror pool.

- Gr-r-r-r, - he said by an inhuman voice, having forced it to disappear.

- This sound, even goosebumps.

- I her was a worm with the head and feelers of an octopus, otherwise she in a dream would choke.

- Didn′t understand, you can accept any shape?

- Only, to wake the person facing death.

It is not a dream - it is bigger a dream.

- Correctly I will teach to spill the portal at first you to walks on water.

Having woken up squeezed out as a lemon I found myself on a floor near a bed.